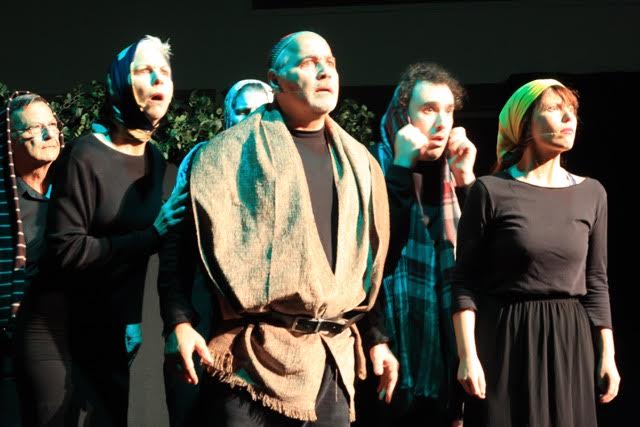 Based on the Scriptural book of Esther, this romantic drama unfolds in ancient Persia. King Xerxes chooses Esther, a lovely teenage orphan, for his queen. Esther’s uncle, Mordecai, warns her to keep her Jewish identity a secret for her own safety. Esther is thrilled to marry Xerxes, but her happiness shatters when she learns that the king’s adviser, Haman, has hatched a plot to annihilate all Jews in Persia. Esther must risk losing her life and her love to reveal her identity and save her people.